Richard has specialised in criminal defence work for over 20 years. He started out in York and was inspired by the city's legendary solicitor Trevor Cox. He came to London and completed his apprenticeship with Joseph Hill in Tottenham where he defended a number of suspects arrested following the notorious Broadwater Farm riot. After qualifying as a solicitor in 1994, he worked at Frankie Goodman's Shepherds Bush office and represented defendants at police stations and the local magistrates' court almost every day. He set up his own firm in West Kensington with Peter Stringfellow in 1998 and built up a strong practice over 9 years, specialising in serious Crown Court cases. In October 2007 he joined forces with Ben Lansbury and Charles Worthington helping to create one of the largest criminal practices in West London.

He runs the Crown Court Advocacy Department and is one of our regular Crown Court Trial Advocates, together with Will Paynter and Naomi Alcendor. He enjoys a high success rate. He has personally conducted a wide range of trials from shoplifting to high value fraud, armed robbery and serious assault, including child abuse cases. He has successfully conducted a number of cases in the Court of Appeal.

Richard has worked closely with colleagues on a number of high profile cases, advising clients in relation to Operation Elveden (inappropriate payments to police), Operation Yewtree (historic child abuse) and Operation Inverleven (human trafficking). He specialises in criminal cases in a family setting, including allegations of murder, serious assault (including sexual assault), possession of firearms and illicit drugs. He has also dealt with police corruption cases and large scale frauds.

He also represents families who wish to have a voice at Coroner’s Inquests. His recent inquests have included a young man killed by a train whist being pursued by police, a young woman who died after falling from her fourth floor flat, a man in prison, a woman who died despite being deemed fit and having been discharged from hospital only the day before, and in 2019 he represented the family of Alex Green. See also Coroner’s Inquests.

He is our Complaints Officer.

- R v Studholme. Kingston Crown Court 2013. Largest haul of cocaine ever seized by Met Police. Richard's client was the only one of 5 defendants to be acquitted of all charges. Lead defendant sentenced to 23 years custody.

- R v Payton. Central Criminal Court. Domestic murder, woman stabbed by abusive husband 23 times, including 4 to the back, Acquitted of all charges including murder, manslaughter and GBH. 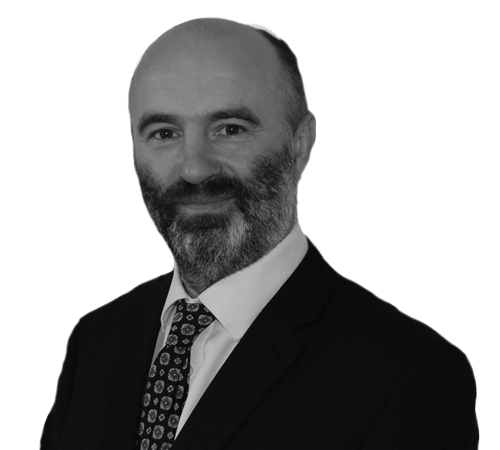