Matthew joined Lansbury Worthington in February 2007 and has dealt with all aspects of criminal proceedings from simple magistrates' court matters, through to more serious Crown Court cases. He also has experience in areas of civil litigation (notably judicial review and unlawful imprisonment).

Following his qualification as a solicitor in 2010, Matthew has focused on developing his skills as a courtroom advocate and now regularly acts at trial for both privately paying and legally aided defendants, securing numerous acquittals. He has a keen eye for complex legal arguments and has successfully employed High Court case law to achieve excellent results in criminal proceedings.

Matthew has been awarded Higher Rights of Audience in both criminal and civil courts, and is currently expanding his practice in the Crown Court and in the highly specialised area of extradition law.

He has also lectured to psychotherapists on the legal and ethical issues that can arise from treating clients who commit criminal offences.

Having grown up in rural North Wales, Matthew speaks fluent Welsh and maintains an interest in the current affairs of that area.

Higher Rights of Audience (All Courts) 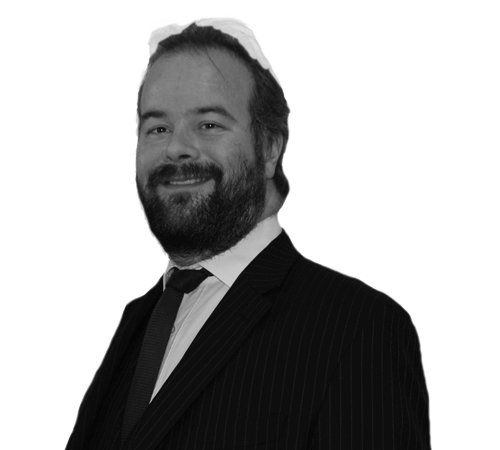