Charlotte is an in-house barrister whose practice encompasses all areas of criminal law. Charlotte joined Lansbury Worthington in 2008 and has developed a strong reputation on the Very High Cost Case (VHCC) and Private Client team frequently dealing with high value, complex and sophisticated fraud offences from money laundering to accounting fraud.

Charlotte has experience working with professionals and those whose reputations can be seriously damaged by even the most minor of convictions. She has developed a strong practice protecting those with the most to lose from a criminal conviction.

Charlotte’s rigorous attention to detail and her sharp eye for weakness in the prosecution case has recently seen her succeed in a string of cases where she made effective representations to the prosecutor at court resulting in the prosecution ‘throwing in the towel’ and offering no evidence before the trial had even started!

Charlotte has lectured in Environmental Law at the Ministry of Defence.

She is an enthusiastic pro-bono lawyer and has worked at the Kent Law Clinic as well as both the Prisoners Families & Friends Service and APEX Employment Trust.

Charlotte studied for her LLB Law Degree at the University of Kent.

Charlotte was called to the Bar in 2008 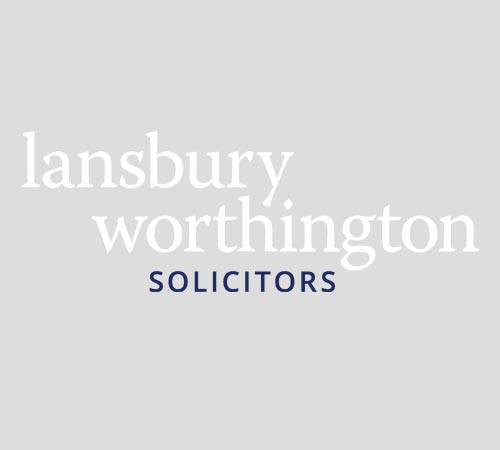